On January 30th of 2012, fifteen organizations announced the working group they had formed, and the first version of the protocol they had produced. This was the public kickoff of both DMARC.org and the DMARC protocol. It would grow from just 450 published sending domain policies and 2 billion protected mailboxes after one year, to […] 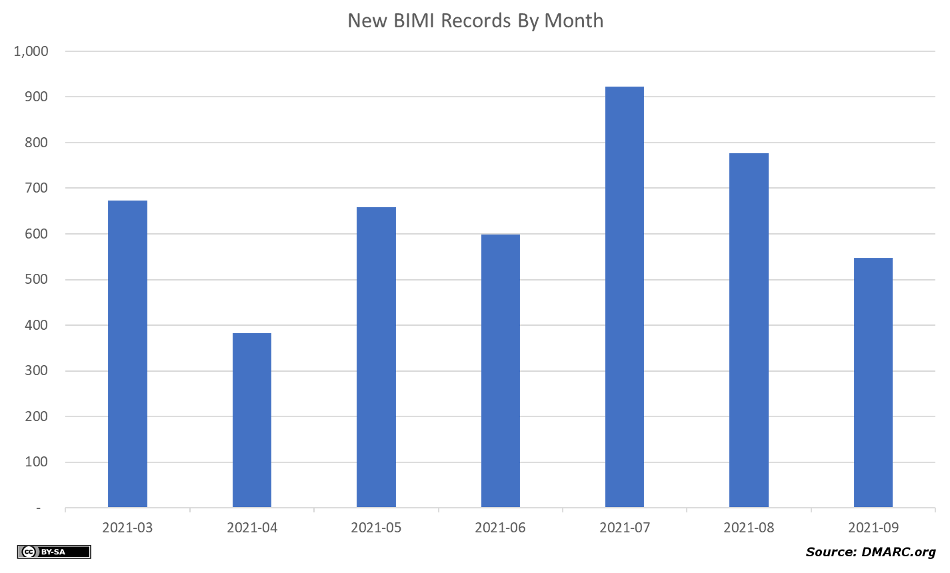 Brand Indicators for Message Identification (BIMI) enables email senders to have a logo or image of their choosing displayed next to email messages they send to participating mailbox providers. BIMI builds on DMARC and related email authentication standards to ensure that only messages authorized by those senders display such images, so it frequently comes up […]